Zeshan Khan (born 23, March 1999) is a Pakistani Actor, Model, Singer, Writer, Painter, Film and Music Producer. He is known for being one of Asia's most Versatile multi-talented and Celebrated Artist. He is the first Pakistani Actor to have pushed boundaries to star in various successful Bollywood feature Films earning him critical and Commercial acclaim across the Globe opening doors for other Pakistani Actors to work in Bollywood. His First Film "TERE BIN" under the banner Yash Raj Films Mumbai Maharashtra was a record breaking blockbuster.

Zeshan Khan is one of the best selling Pakistani Music Artists of all time. With three super hit Music Albums to his credit and various other hits he is an Artist who stand apart from the rest due to his Phenomenal virtuosity. He has received many Awards and Nominations and is considered a National Hero for his contributions to Pakistan's burgeoning Music and Film Industry.

Zeshan Khan is an Film Actor, Model Artist & Singer in Pakistan. I have experience in Modeling Fashion Model as well as in Pakistan Modeling Agency. I have joined the other countries Modeling Agencies, (such as) UK,USA, Australia & India etc.
Zeshan Khan is also a joining in National Music Academy. Specially music seeking skill develop. Action & Romantic Hero in all over the Pakistan. 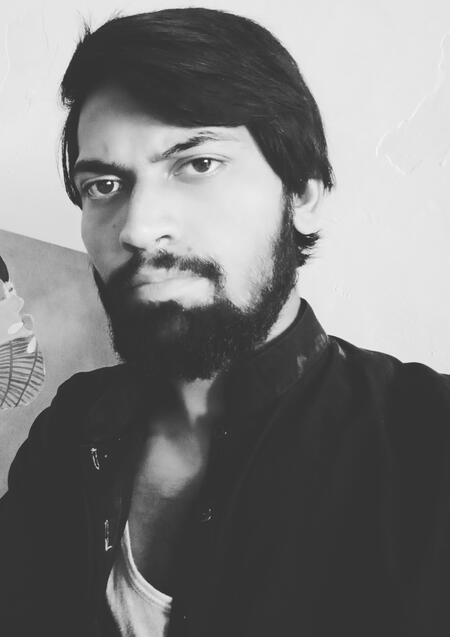 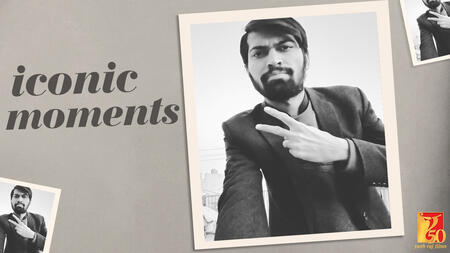 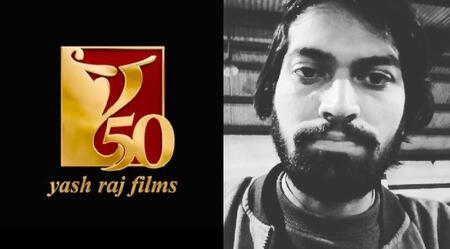 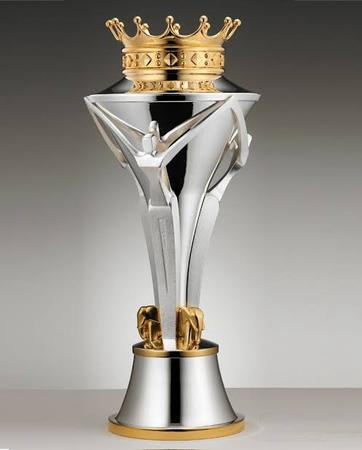 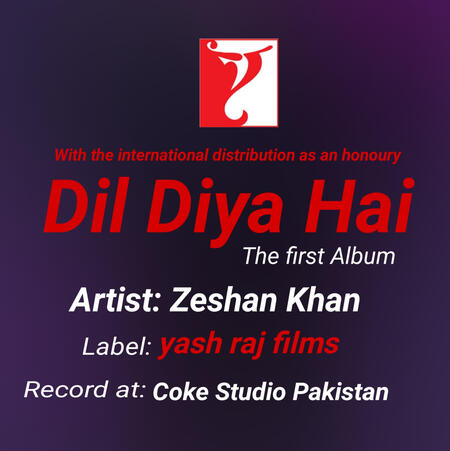 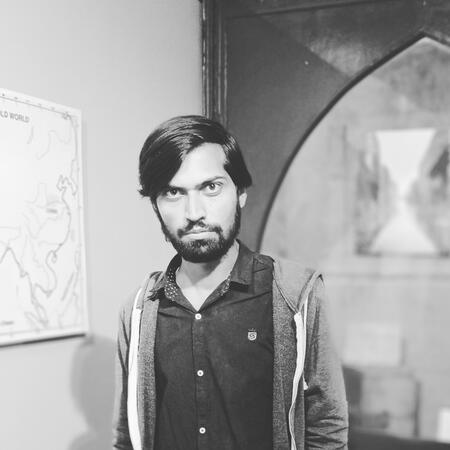 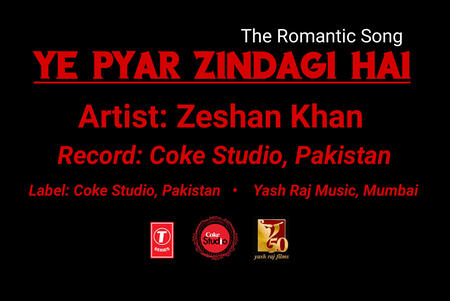 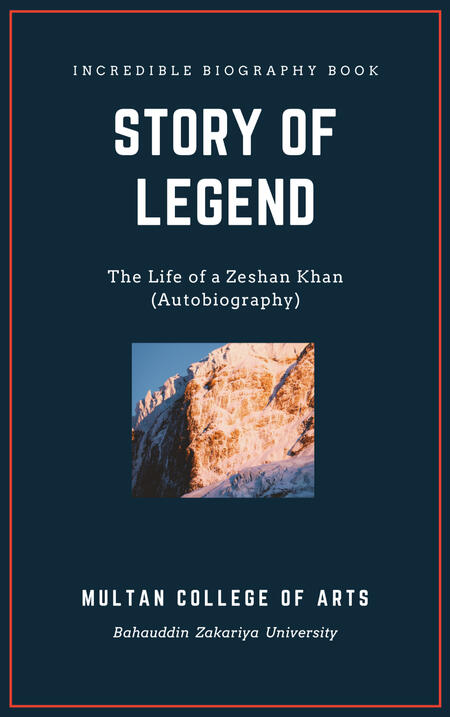 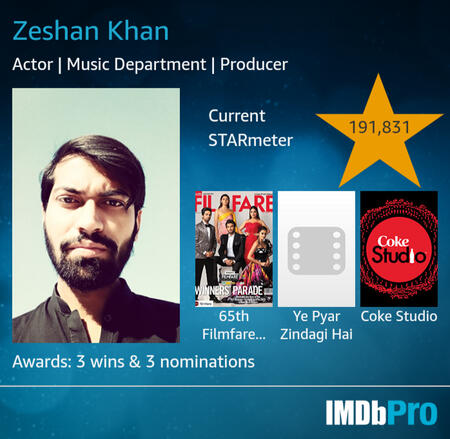